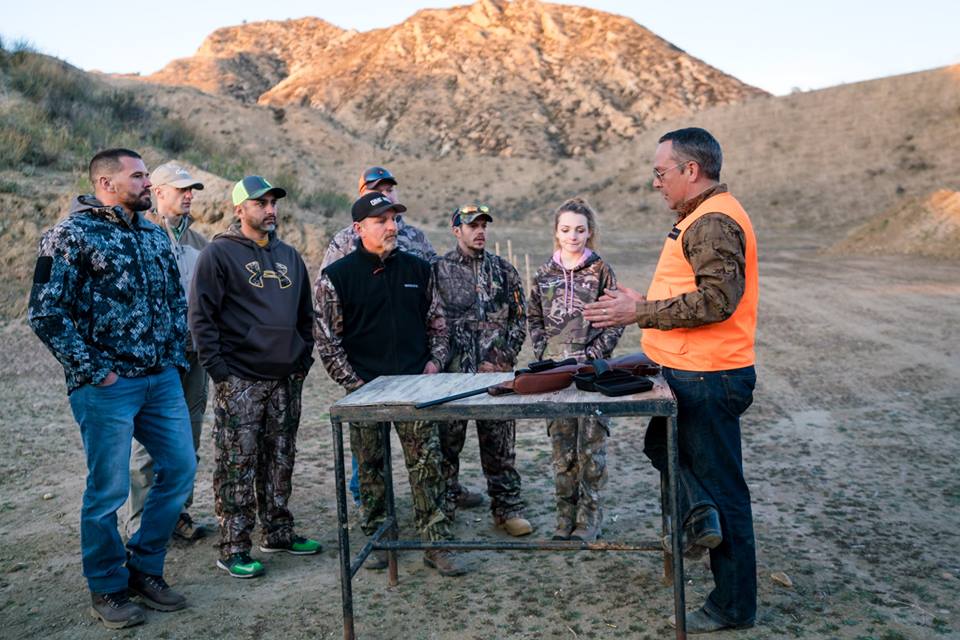 I don’t care for technology more advanced than a 1982 Ford F150. I certainly don’t care for technology for technology’s sake. If it is complicated, I simply won’t engage. I don’t have a car with airbags or electric locks. I rent them when I travel and I’m grateful that I don’t need to pump up the airbags myself. I was excited to learn recently that if you press the unlock button twice on a rental car it unlocks ALL the doors. Who knew? SafeShoot asked me to write about the upcoming tech trends in hunting a couple weeks ago. I refused. In hunting camp last fall I bragged about my girlfriend buying a coffeemaker that started automatically in the morning and what a great breakthrough this was, I was summarily shamed by my fellow hunters.

I’ve been working with SafeShoot for nearly a year and during that time I’ve helped them with a number of video projects by talking on camera. This past weekend I was in Los Angeles (shudder) and the youngsters were mocking me for this line, “And for me, that’s refreshing!” It’s a signature line that I apparently use frequently. While they edited the video of me yapping I guess it became quite a lively joke.

We gray haired folks get used to getting mocked by the whippersnappers. Why not? We did the same thing. But I thought about that line on the miserable flight home and realized how true it really is. It is refreshing for a piece of groundbreaking safety technology to be useful to someone like me. I only need to know three things, all things I learned in kindergarten:

That’s the beginning and end of SafeShoot utilization on the hunter’s side. On the inside there are all sorts of Israeli designed wizardry that creates a network and alerts me to an unsafe situation downrange. But I don’t need to understand that wizardry. That’s good because if I did, I’d give it to a kid. So, yeah all you whippersnappers; technology I can utilize? I do find that refreshing!