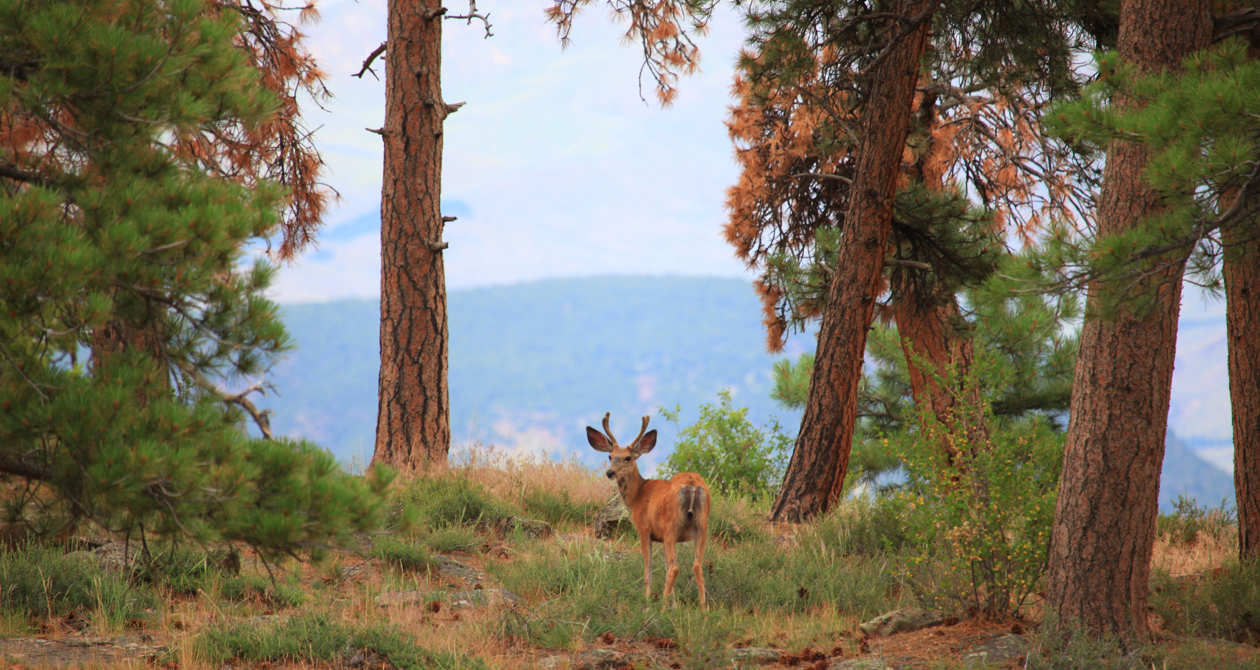 Summit County, Utah – A 12 year old brother fired a rifle that hit his 20 year old brother as they were hunting elk in the Uinta-Wasatch-Cache National Forest. The man suffered a gunshot wound that wounded his both legs.

The man was taken to hospital and is listed in stable condition. The incident is under investigation.

How a Friendly Fire Incident Ruined a Soldier’s Life
March 22, 2018

The day I almost died – Interview with Max Verschuuren
January 19, 2018