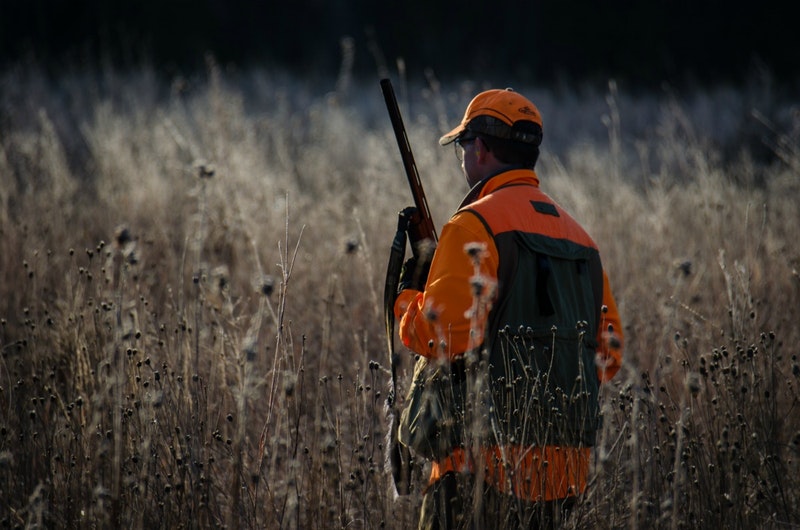 Dale Fenrich was trying to enjoy the start of Minnesota’s hunting season this past weekend, but the celebration came to an abrupt end when Fenrich, a Meeker County commissioner, unexpectedly took a bullet in the leg.

On Sunday afternoon, Fenrich was shot in an apparent hunting accident in a wooded area of Litchfield Township, according to Meeker County Sheriff Brian Cruze. The sheriff’s office fielded a call reporting the incident around 4:45 p.m. The 58-year-old was airlifted by helicopter from the 23200 block of County Road 1 and taken to Hennepin County Medical Center. Fenrich’s injuries are non-life threatening.

“What we know is that somebody in his hunting party appears to be the person who shot him,” Cruze says. “It appears to be accidental, but we’re still trying to sort through that at this point.”

The Wright County Sheriff’s Office is aiding the investigation, although there’s no indication that any negligence charges could be brought, Cruze says. Fenrich did not return calls seeking comment. The commissioner made news earlier this year for successfully suing the city of Litchfield after the City Council tried to block him from developing a campground along County Road 1.

Fenrich’s accident was at least the second during the weekend deer hunting opener. A Detroit Lakes man took a bullet to the abdomen on Saturday when a deer ran between him and the other hunters in his crew. The man, who was hunting near Holloway, Minnesota, was flown to St. Cloud Hospital in stable condition, according to Fox 21.

Last year two Minnesota hunters were shot and killed during deer opener, one of whom died from a self-inflicted wound. Overall, 2014 was a down year for hunting accidents with only five incidents reported, according to Minnesota Department of Natural Resources stats. It was the first time that number dipped into the single digits since 1986. In the decade prior, Minnesota averaged nearly 22 hunting accidents, including two fatalities, per year.

“I remember years ago we would get more reports than we do now,” Cruze says. “Very few and far between right now, which is a good thing.”

How a Friendly Fire Incident Ruined a Soldier’s Life
March 22, 2018

The day I almost died – Interview with Max Verschuuren
January 19, 2018